From time to time, when my pager goes off, I swap my editor’s ‘hat’ for a Coastguard cap and jump on a boat. And it strikes me that, if all went well in the world of boating – if engines never broke down, if batteries lasted forever – I would never spend time on the rescue vessels, much as I love it.

It’s a broadly similar story with editing: if manuscripts were perfect, I’d be out of work. But who’s to say when an MS is ‘perfect’? And what am I, as an editor, expected to do anyway? That varies widely – infinitely, even. But when working with self-publishing authors in particular, I see my role extending beyond that of a mere copy/structural editor to fulfil a brief that, in the traditional publishing mode, would be met by a commissioning editor. Let me explain.

In my former life as a non-fiction publishing manager in Auckland, we would receive unsolicited manuscripts (the ‘slush pile’) and make decisions on them, but mostly we would recruit books to our list by making our own blue-sky decisions about what to publish, and then commissioning an author. Thus, we were very much in the driving seat, hopefully with a clear vision of the road ahead. And when the author submitted her/his MS, we could expect to do a little steering to ensure it was on track.

When you’re a self-publishing author, there’s no commissioning editor to act as your back-seat driver. Yes, you could ask friends or family to read your MS (and if you’re dishing any dirt on them, you probably should . . .). But you also need neutral, professional input, for obvious reasons. And that’s where an experienced editor can do more than check your spelling. I particularly enjoy being an author’s extra pair of eyes: perhaps because it’s a rare opportunity to collaborate in a creative process, and it enables writers to ‘road-test’ their work before going to press.

Having said all that, occasionally I have had manuscripts that required almost no editorial input. Chapters by historian Dame Anne Salmond, or archaeologist Janet Davidson; an Antarctic title from Neville Peat; an exquisitely written angling memoir from Dave Witherow. Dave did play hardball, though. At one point in his narrative, Gareth Morgan style, he shoots a cat caught prowling birds in his garden. ‘But Dave,’ I wrote, ‘you’re going to alienate a lot of readers with this. Cut it?’ His answer was laconi and to the point: ‘The cat dies.’ That was probably my cue to swap hats and jump on a boat. 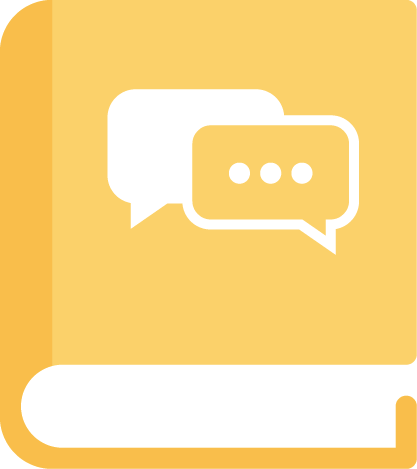 Register to be part of our community and get the inside info.

You have Successfully Subscribed!